Abele Builder’s is a family business with a long tradition of quality construction and exceptional service. Owners, Chris and Ed Abele’s initial focus was on building homes in Saratoga county. Several long-standing neighborhoods in Clifton Park, Halfmoon, and Malta were developed by Abele Builders. The first Abele Commercial building was constructed in 1995 on Corporate Drive in Halfmoon. Since then, Abele Builder’s Commercial division, headed by Ed Abele, has developed more than 500,000 square feet of commercial office and industrial space, throughout southern Saratoga county.

In 2015 Ed’s son Joe joined his father with the goal of bringing a younger perspective to the company. With the help of maintenance technician Jason Nichols, Joe has streamlined the companies service and leasing department. Abele Builder’s strives to listen to what each tenants’ needs are and works to meet those needs. Abele Builder’s is proud to lease space to both large International Companies as well as small local businesses alike. We enjoy working with new small business's and providing them with an optimal environment to foster growth. Being a valued member of the business community in Saratoga County is very important to us. We continually strive to go above and beyond and meet our tenants needs and expectations. 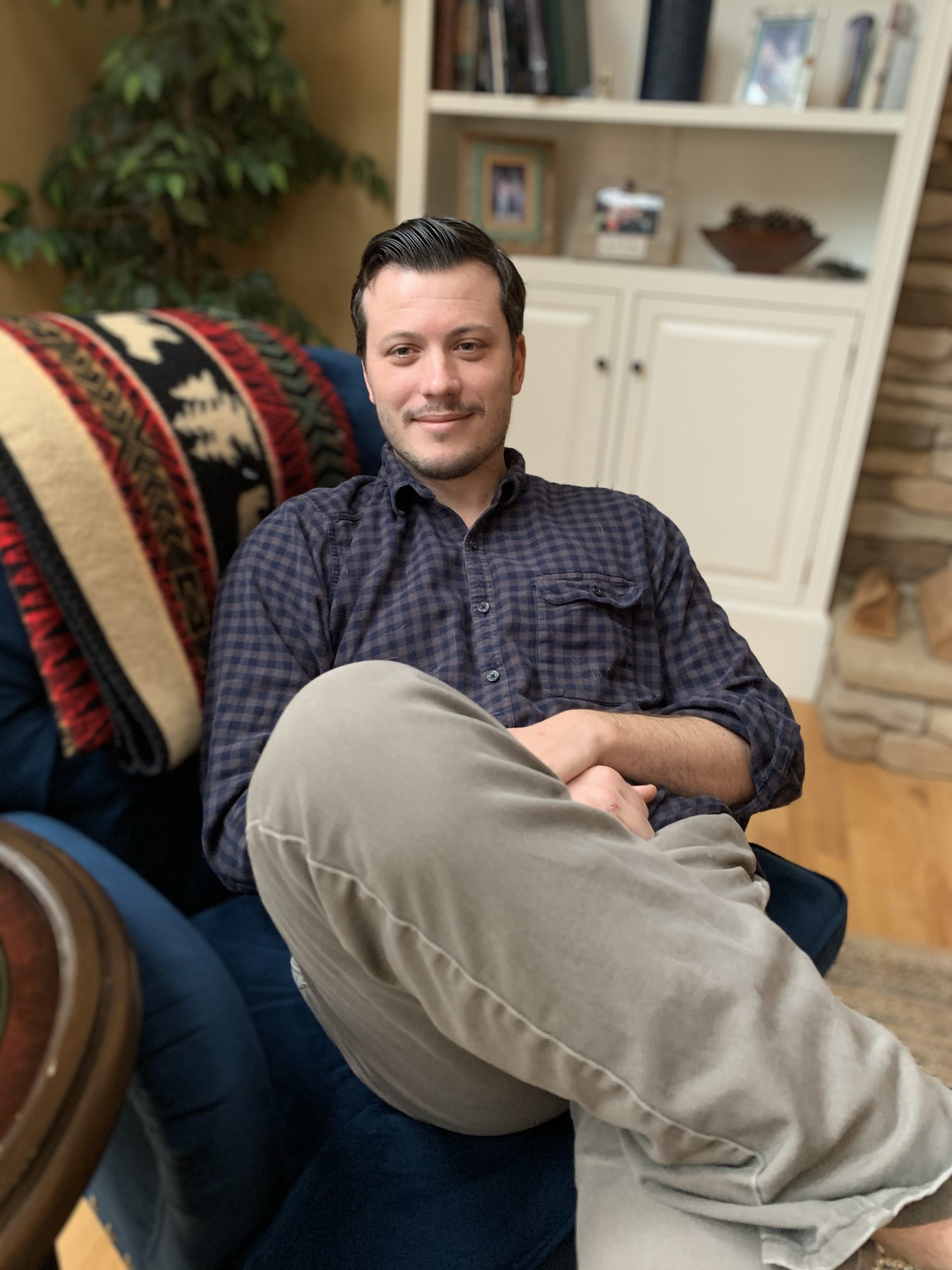 Joe is the property manager for Abele Commercial. He handles the coordination of all service requests ,tenant fit-ups and leasing. Prior to coming to work at Abele Commercial Joe worked in real estate in New York City. He holds a bachelors degree in Language, Culture and World Trade from Pace University. A native of Clifton Park Joe enjoys playing guitar, being outdoors and playing with his faithful dog Gus. 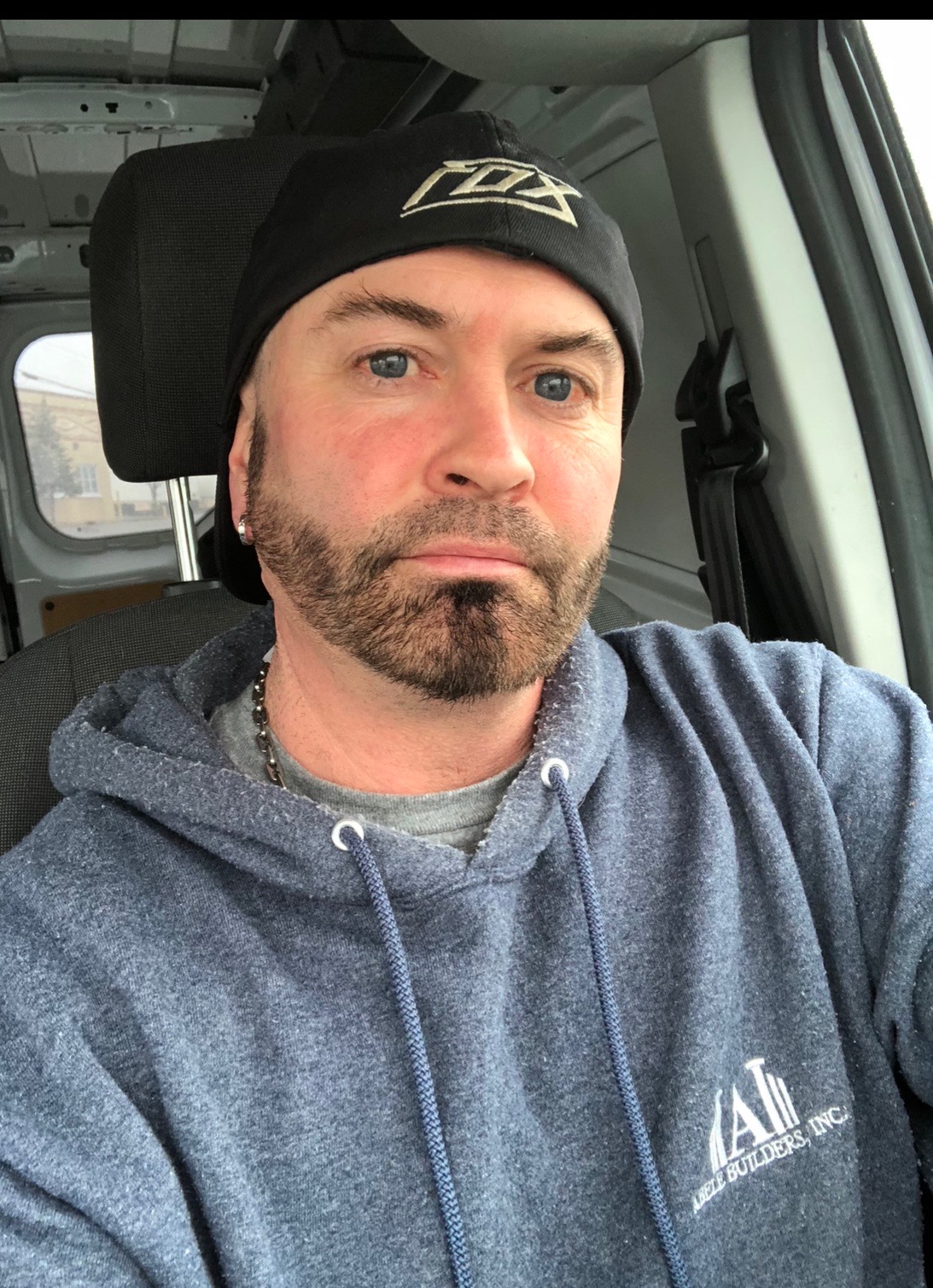 Jason is the head Maintenance Technision at Abele Commercial. He handles all day to day maintenance requests thoughout Abele Commercial properties. Jason has a wide variety of skills that make him a valuable asset to Abele Commerical. He is able to repair almost anything on the spot and if he cant figure it out he learns how. A native of Rotterdam Junction, outside of work Jason enjoys playing country music and hnagin gout with his kids.

Ed is the president of Abele Commercial. He oversees every aspect of operation at the company. Ed is a native of Colonie and grew up working with his father who was a farmer. Ed and his brother Chris Abele began developing commercial properties in 1994. He holds a masters in engineering from Clarkson University. Outside of work he loves to spend time in the Adirondacks and play with his dog grandson Gus.